However, often times bearded dragons can puff up without their beard turning black at all!

In fact, with dragons displaying this confusing behavior both during stressful and non-stressful situations, it begs the questions, just why do bearded dragons puff up exactly? 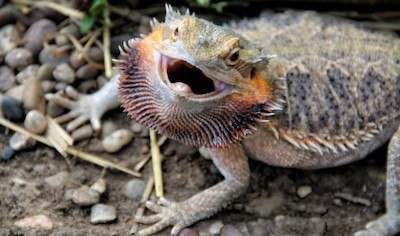 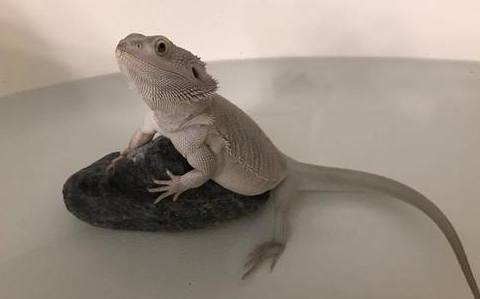 Why is My Bearded Dragon Puffing Their Beard While Basking?

Dragons puffing up isn’t always out of aggression, fear, or discomfort and as such, often times shouldn’t be worried over. 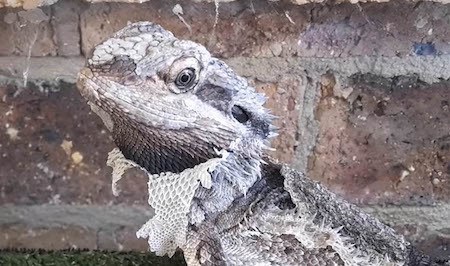 How to Destress a Bearded Dragon